Michael Affenzeller and Stefan Wagner were invited to hold a keynote and a HeuristicLab-tutorial at the IWMMA conference in Krasnoyarsk, Russia - The Sixth International Workshop on Mathematical Models and their Applications.

The Sixth International Workshop on Mathematical Models and their Applications (IWMMA 2017) will provide an international forum for the presentation of original results in mathematical modeling for software- and hardware applications in various fields. It will stimulate lively discussions among researchers as well as industrialists.

Michael Affenzeller's keynote titled "Real-World Systems Modeling and Optimization with Hybrid Evolutionary Algorithms" - The focus of the talk was on systems modeling, optimization, algorithm design and analysis with respect to real world problems using different flavors of evolutionary algorithms. A special focus was on the analysis of algorithm dynamics in order to analyze the reasons of premature convergence which provides deeper insights about the algorithms internal behavior and gives inspiration for the design of new hybrid algorithms.

Thanks to Eugene Semenkin and his team for the invitation and the interesting feedback to the keynote and the tutorial! 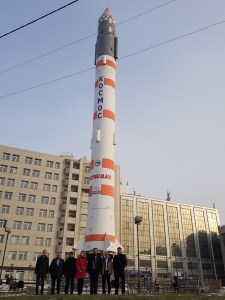 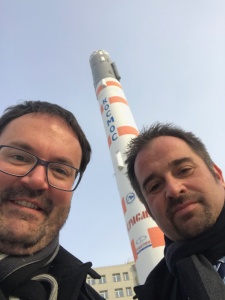 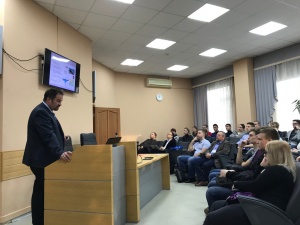